SPAM – Variously described as the scourge of the Internet, the bane of every legitimate ISP and the curse of every email user, how did this can of processed pork and ham become so maligned?

In this first part of the SPAM story, we’ll cover the basics of how it all started and the ‘wherefores’ and ‘howtos’.

SPAM – What Is It? – A product that’s found in 99% of all supermarkets in the America, sells 80 million pounds every year, has a fan club with 20,000+ members, its own museum, and even its own Broadway musical Spamalot.

Originally a can of processed meat first produced in the 1930s, made most famous by a Monty Python’s Flying Circus comedy sketch (circa 1970), about a restaurant that has spam in every dish and where patrons annoyingly shout spam repeatedly and finally, from 1990 to the present day the curse of the communication age.

By the 1990s, with the explosion of the early Internet and the widespread use of email, marketers realised that for virtually no cost they could send their adverts to thousands of people – the electronic version of ‘Junk Mail’ – no stamp required! This phenomenon was linked to the Monty Python sketch as a reference to the “drowning out of normal communication” on the Internet. Hence SPAM and “spamming” entered into Internet jargon as something that is unwanted.

SPAM is email that we didn’t ask for. Typically these emails try to sell you something (watches, body enhancements, drugs etc.) or try to get you to click any link in the email – taking you to web sites that infect your PC, steal your email accounts etc.

OPQ mail servers work hard to stop SPAM. There is so much of it and it changes constantly as the SPAMMERS find new ways to trick users, that some will always get through the defences.

SPAM – Why Is It Bad? – At a basic level, Spam is bad because the cost of advertising is borne by the recipients (you).

Also consider the loss of productivity in the work place while SPAM is dealt with.

Whose bandwidth, links etc. are the spammers using? Not theirs, that’s for sure.

What Can We Do To Help Limit SPAM?

At the ISP (OPQ’s) level all the most obvious SPAM can be stopped. Although the ISP blocks most of the incoming SPAM, some will inevitably get through as the ISP can only identify SPAM in a broad sense.  Conceivably, there are people who want fake rolex watches or to enlarge various body parts. Or, to misquote a well known axiom, “One man’s meat(SPAM) is another man’s poison….”

For the user (you) – you should use your email app’s Junk Filtering capabilities to deal with the odd SPAM that makes it to your inbox.

In SPAM – Part 2 we’ll look at some other, more insiduous  aspects of SPAM. 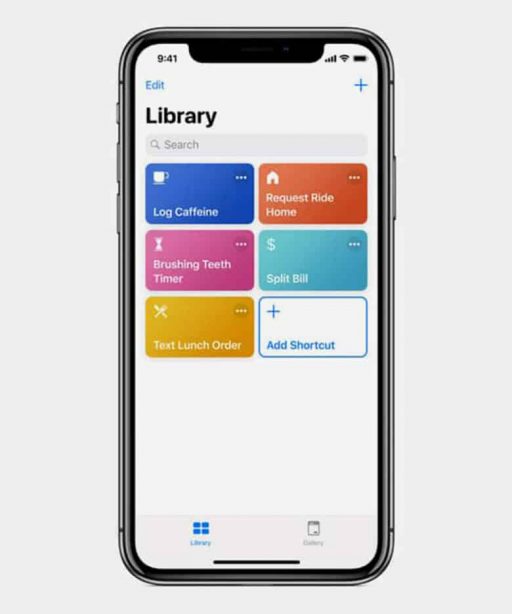 ‘Hey Siri, I’m Getting Pulled Over’

‘Hey Siri, I’m Getting Pulled Over’ By following the instructions here (Android users will find an alternative method here too), users who have installed the ‘shortcuts’ app can use this iPhone feature to automatically record police interaction, send location and notify others. This method can also be used ... 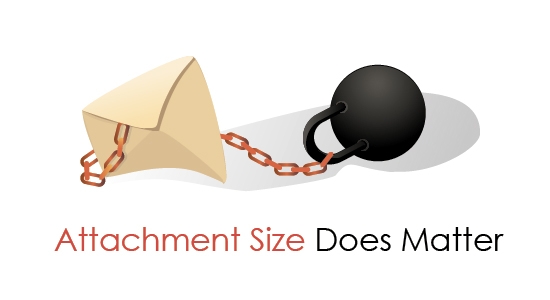 In the earliest days of messaging between remotely connected computers, email was purely a text based (7bit) system. At the time each character sent was considered an expense. An expense not only because of the hideous cost of very low bandwidth across any distance but also because of ...