Off Topic But Well Worth a Look…

We’re sure many of you know Cedric, Botswana’s well loved bard. But did you know he has a brother?

Cedric’s brother Carl is an international Standup comedian who has been breaking barriers to bring Zimbabwean standup comedy to the world. Carl truly has been “the new face of Zimbabwean comedy” according CNN African Voices.

Carl Joshua Ncube has made it his mission to bring the the spotlight on Zimbabwe and as a result on the growing Zimbabwean stand up comedy scene by his relentless drive and ambition to tell his story to the world! ”

Come and join us for music and fun at the Gaborone Yacht Club!

We apologies for the delay with some recent blog posts, in particular the posts relating to the World Karate Federation event at University of Botswana. Posting from the UK and we are still seeing issues with Twitter images and other outages and delays. ( see here ) World ... 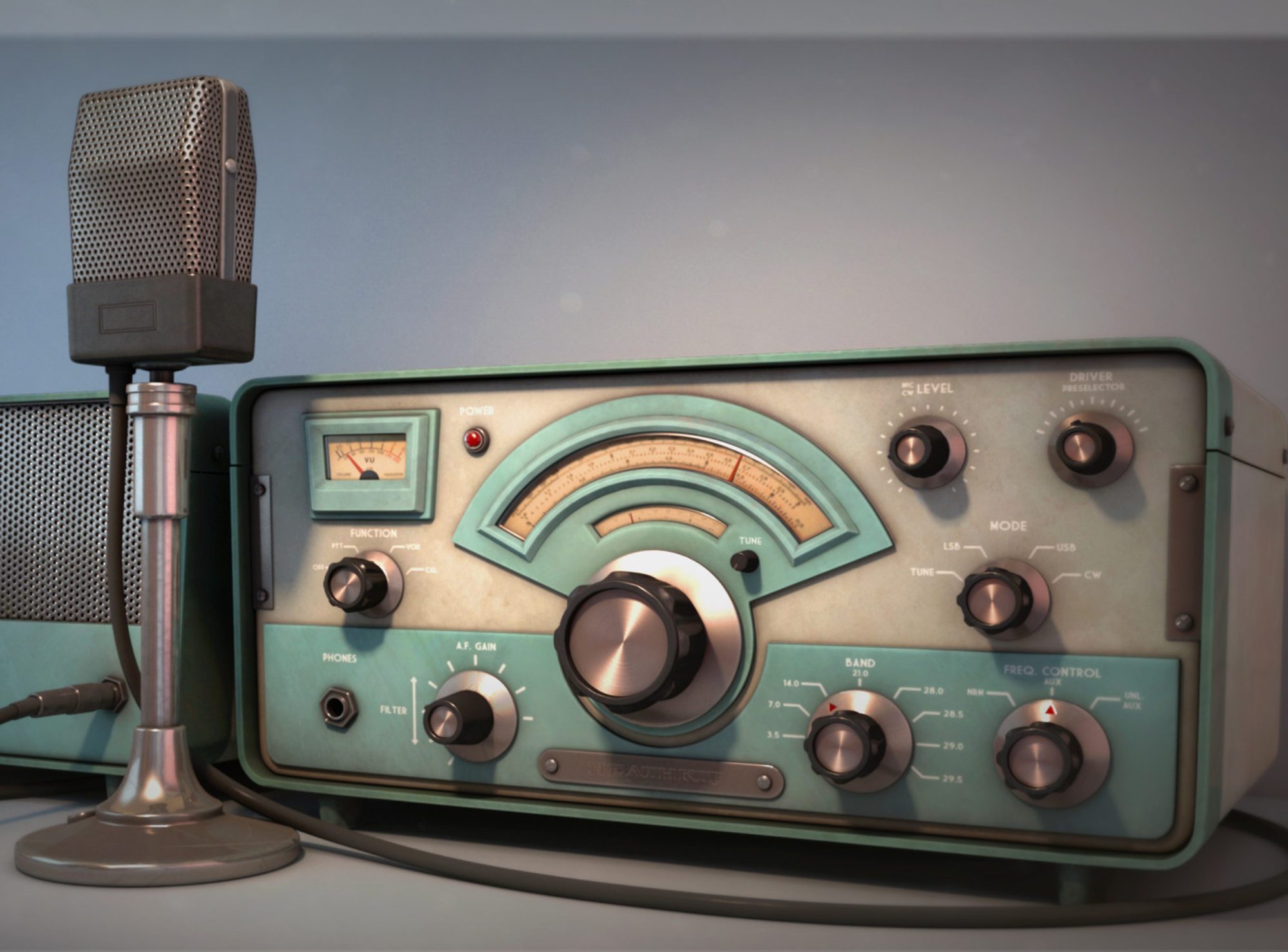 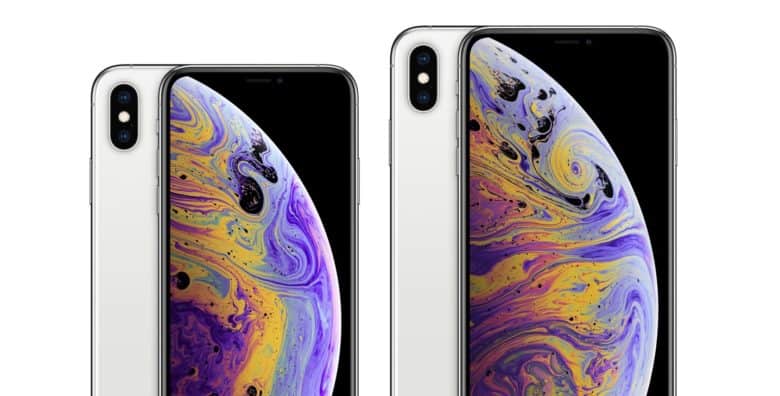 How the iPhone Helped Save the Planet

“…Energy and natural resources cost money that companies would rather not spend, especially if they’re battling tough rivals. In addition to tech progress, then, the other cause of dematerialization is capitalism: intense competition among companies to provide goods and services. But doesn’t capitalism’s endless thirst for profits mean ...