Avast is shutting down subsidiary Jumpshot over allegations that it sold user data.

Avast’s software, installed on millions of computers worldwide, allegedly gathered data on people’s online activities and sent it to Jumpshot, which in turn tried to sell it to clients. Avast denied the allegations, but reviewed the matter on Wednesday, Reuters noted.

Later that day, Avast CEO Ondrej Vlcek said in a blog post that he and the board of directors decided to “terminate the Jumpshot data collection and wind down Jumpshot’s operations” immediately. Jumpshot’s clients included Google, Unilever, Revlon and McKinsey.

Vlcek noted that both Avast and Jumpshot “acted fully within legal bounds” and complied with Europe’s General Data Protection Regulation, or GDPR.

COVID-19: UpdatesCOVID19: OPQ BUSINESS CONTINUITY PLAN OPQ would like to inform our valued customers of our plan to continue to provide uninterrupted services during the COVID19 pandemic situation. Firstly, many customers are implementing their own plans to include remote working for their staff. We are assisting with this ... 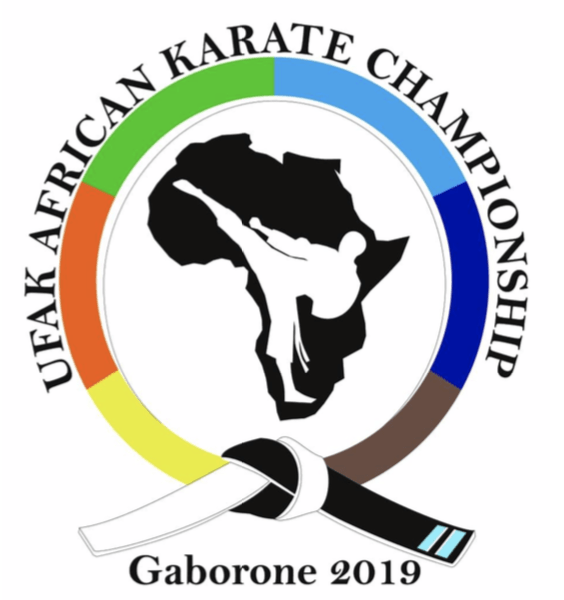 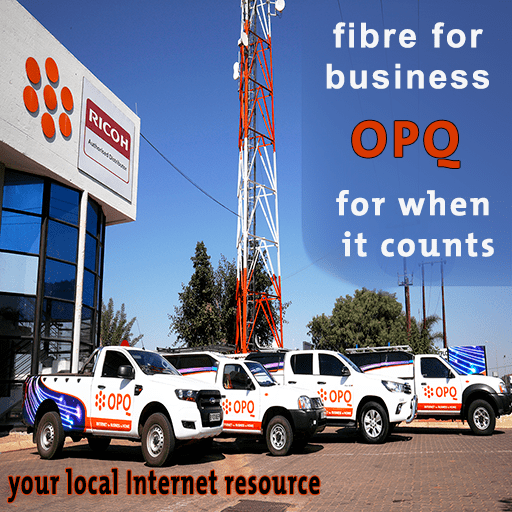 OPQ – FTTx Fibre To You